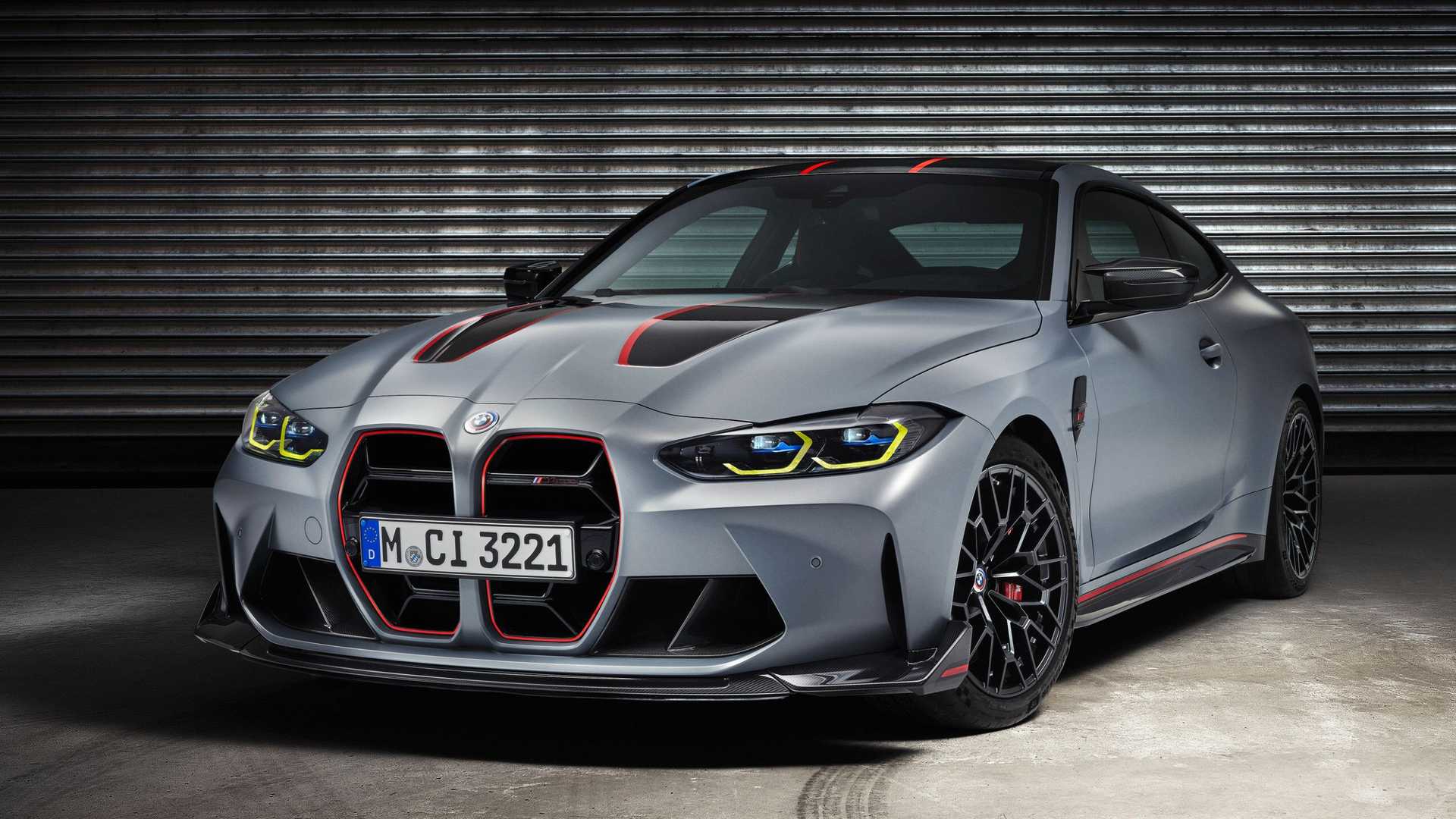 BMW have revealed CSL version of the controversial BMW M4 G82 and it does seem quite impressive in multiple ways.

2023 BMW M4 CSL G82 has received power increase of 41 metric horsepower over BMW M4 Competition model now outputting 551 metric horsepower and 650 Nm (479 lb-ft) of torque. BMW also have managed to decrease the weight by 108.8 kilograms (220 pounds) which makes up for quite a significant difference.

BMW managed to lap the M4 CSL around Nürburgring Nordschleife in 7 minutes and 15.67 seconds – 3.43 seconds faster than so called “supercar killer” Nissan GT-R R35 and 15.2 seconds faster than regular BMW M4 Competition – more than 2 seconds for every minute spend on track which is massive improvement.

To be fair Nürburgring times aren’t always great indicators of car’s actual performance in other tracks or public streets especially when they come from manufacturers data however since there’s a definite improvement over regular BMW M4 Competition the new CSL model should be mind-bogglingly fast nonetheless.

So what about acceleration? According to BMW the new CSL does 0-100 km/h in 3.7 seconds and 100 to 200 km/h in 7 seconds. The latter is the one that truly matters as when it comes to 0-100 km/h the M4 CSL is heavily limited by traction due to having rear wheel drive. It’s also worth mentioning that it can prove to be a bit faster in car tests as other ///M models have in past.

In tests the highly acclaimed BMW M5 CS has managed to achieve 100 to 200 km/h acceleration in 6.4 seconds and BMW M4 CSL could get very close to that number.

It’s quite amazing how not that long ago cars that did 0-100 km/h in under 7 seconds were considered to be fast and now cars that have faster 0 to 200 km/h acceleration times are becoming more and more common.

Design of the new generation BMW M4 has been source of significant controversy. We are not here today to discuss what others have already said a hundred times. Instead we will look at some of the design updates for the new model and discuss whether they are for the better or for the worse. Unfortunately this will be one-sided and biased discussion as I’m just going to lay out my own thoughts.

I will start with the good. Ducktail spoiler and new rear lights are, in my opinion, very welcome changes. They make BMW M4 CSL significantly more attractive.

On the front BMW M4 CSL has new front-splitter that’s more aggressive than on regular models. Does it look good? I think it looks decent but it’s nothing exceptional.

Another change you cannot miss are all the red accents around the car. I think they have overdone it but perhaps owners will appreciate the fact it will make easier for others to notice that they are driving a special M4.

THE M4 CSL. A Legend is Reborn. (Promo video)

Things you don’t really care about