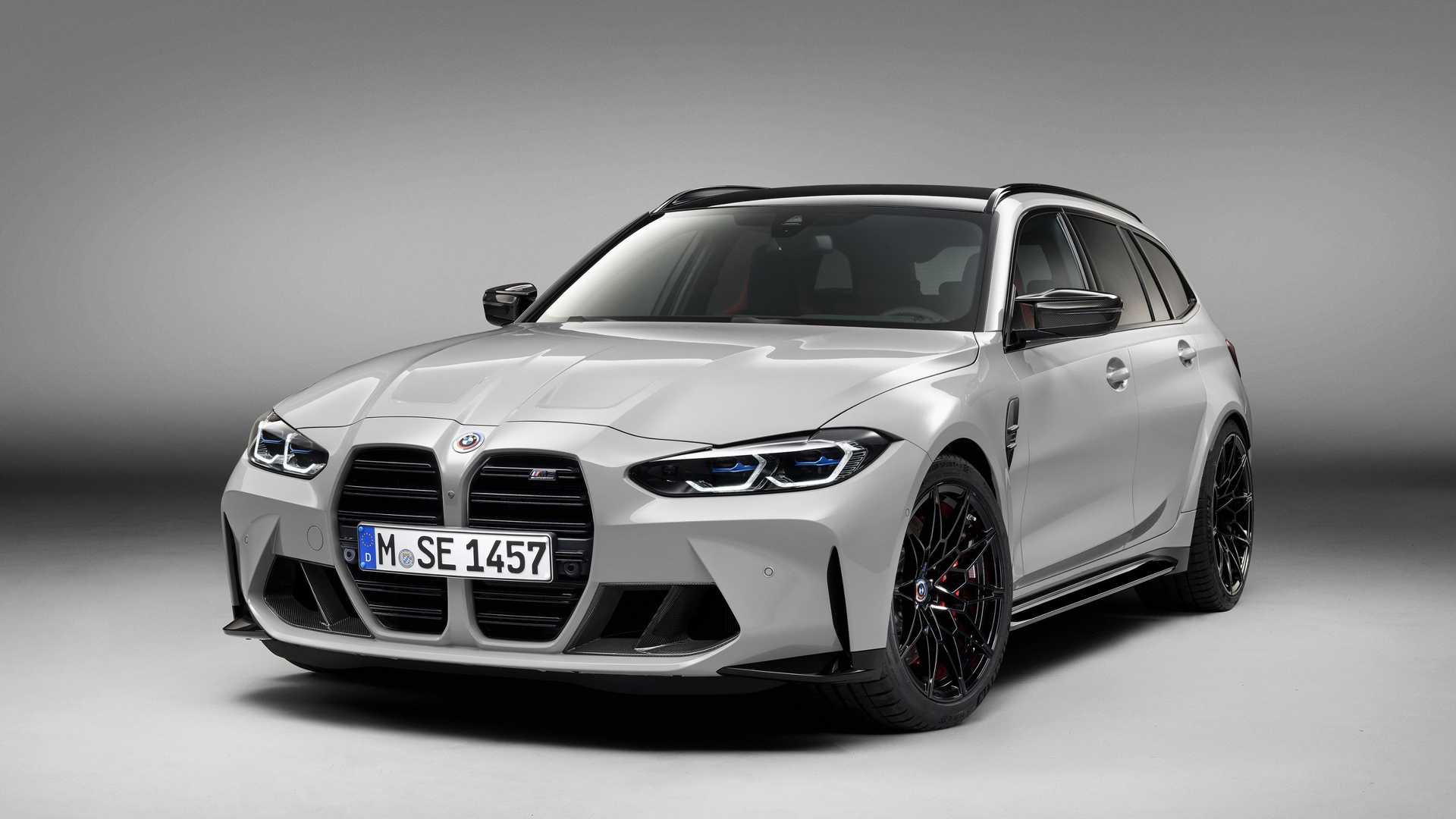 With Mercedes AMG and Audi RS producing countless spectacular sports wagons throughout the decades BMW has been the only one from Germany’s Big Three that has for some reason mostly refrained from such practice with just 2 notable exceptions – BMW M5 E34 Touring (1992 – 1995) and BMW M5 E61 (2007 – 2010). They are however exceptionally rare – only 891 units of M5 E34 Touring were made and 1,025 of M5 E61 with god knows how many surviving in 2022.

Well we are about to receive third ///M Wagon in the history as BMW has revealed 2023 M3 G81 Touring. To be honest 10 years ago I couldn’t have cared less – why would anyone want a sports wagon when there are sedan and coupe version available that are superior and better looking? I guess I must have gotten old because I do now find sporty wagons aesthetically pleasing and find myself craving to own one!

2023 BMW M3 G81 Touring is the first M3 Estate Wagon. It’s based on BMW M3 G80 obviously and since that has been out for few years already there’s not much to say as the Touring version is technically pretty much the same.

BMW M3 G81 Touring will be only available in Competition version so you can’t get manual or rear wheel drive version (but you can disable front axle in a second). It has 3.0 liter twin-turbo inline-6 that outputs 510 metric horsepower and 650 Nm of torque and accelerates from 0 to 100 km/h in 3.6 seconds according to BMW (it will likely manage to do a bit better in independent tests).

The touring version is 85 kilograms heavier than sedan and has boot capacity of 500 liters (just 20 liters more than sedan).

With so few ///M tourings being made it’s interesting to compare them all.

Each of these cars is very special in their own way. M5 E34 Touring is perfect for pure old-school driving experience in what is reasonably quick package even for modern standards. M5 E61 will always be remembered as one of the most special cars ever made with it’s glorious screaming V10. M3 G81 is very fast, modern and practical sports car that’s with it’s ability to switch between all wheel drive and rear wheel drive is the most versatile M3 ever made.

Looking at these cars you can also see how car trends have changed over the years. 3-series are supposed to be smaller in size and less powerful than 5-series however in 15 years or just 2 generations M3 has caught up to M5.

Even though spec sheet might tell a very similar there’s no doubt than the new M3 is much faster than the M5 thanks to modern technologies.

The main competitors for M3 are Audi RS4 and Mercedes-Benz C63 AMG.

The current generation Audi RS4 B9 has been in production since 2018 and is equipped with 2.9 TFSI V6 twin-turbo engine produces 450 metric horsepower and 600 Nm of torque. It’s only available in estate version as RS4 but you can also get RS5 Coupe which is essentially the same car.

Current estate version of Mercedes-Benz C63 AMG has been in production since 2014. It’s equipped with 4.0 liter V8 twin turbo engine and is available in two trims: with 476 and 510 metric horsepower. It must be noted that new generation of C63 AMG will arrive next year and is rumored to have four-cylinder hybrid powertrain (Tragic, I know… Unfortunately we live in a world where environmental activists exaggerate the negative impact of ICE engines and downplay the negative consequences of electric cars on environment).