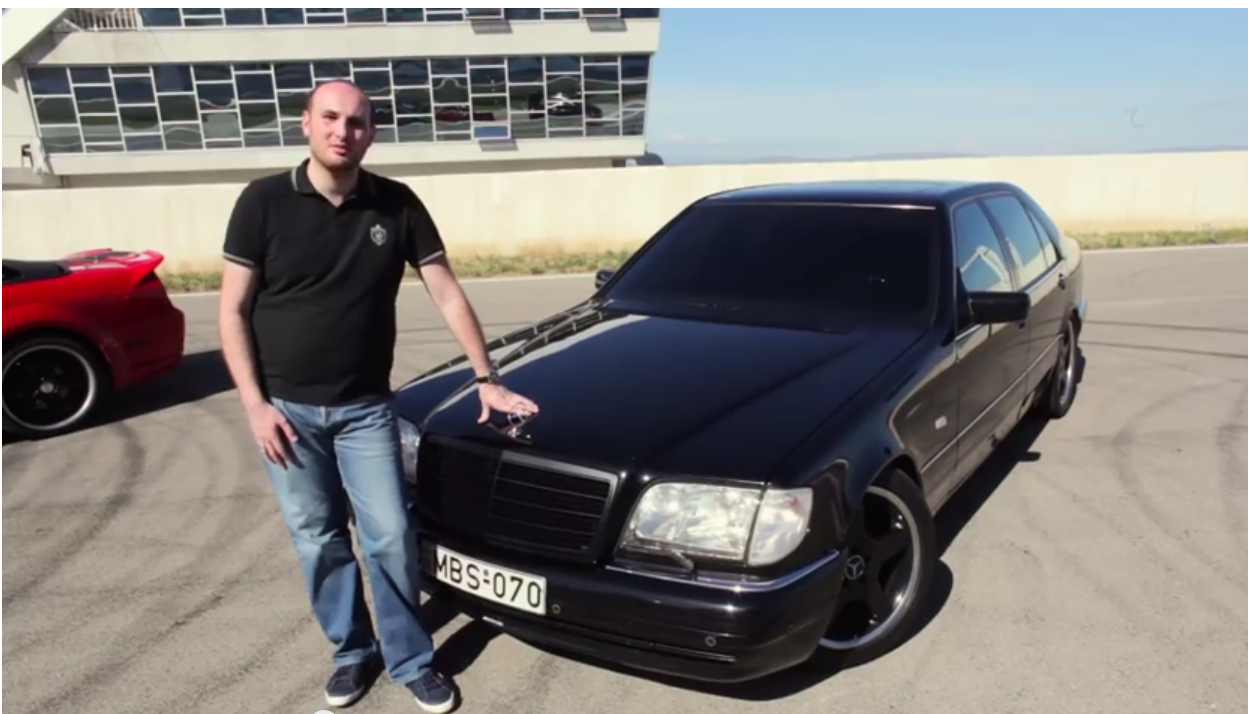 Giorgi Tevzadze (born on 17th March of 1987) was a famous Georgian street racer. He was well known for his amazing driving skills and crazy street racing videos with his BMW M5 E34:

Giorgi Tevzadze (გიორგი თევზაძის) was the founder of needfordrive.com website (which doesn’t exist anymore as of writing this article, but you can still see how it looked back in 2013 due to saved cache).

On June of 2013, at the age of 26 Giorgi Tevzadze died in a car crash. No, he wasn’t behind the steering wheel as some might expect. Despite his crazy driving that many considered to be very dangerous he actually knew what he was doing. He was very skillful driver and the stunts he performed on the streets were like a second nature to him – very few people possess skills to have such a car control so very few can understand how such a driving couldn’t be dangerous.

So yeah. Ironically he wasn’t behind the steering wheel but it was his car. His friend was driving it, allegedly lost control over high speed and hit a tree which ultimately took life of Giorgi, who had just recently married. Driver apparently survived.