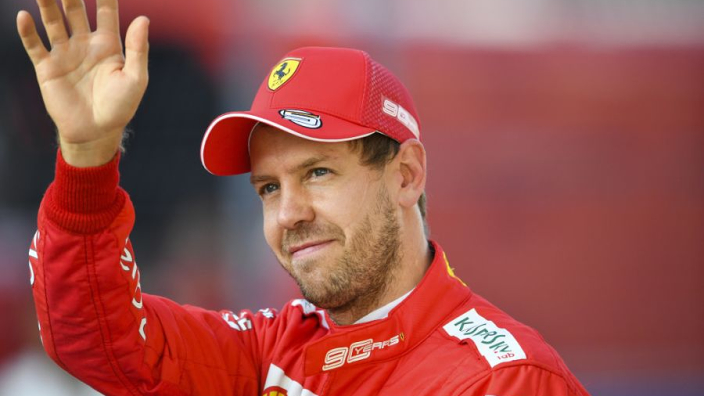 32 year old Sebastian Vettel, who have won Formula 1 championship 4 times (in 2010, 2011, 2012 and 2013) will leave Ferrari Formula 1 team after this season when his contract with the team ends. Vettel recently said that he wants to race for Ferrari in the following season too, but something has changed as … Read more Sebastian Vettel will retire from Ferrari

The first Subaru Impreza WRX STi came out in January of 1994 and produced 250 horsepower. Later than year in November “RA” version was released with 275 hp and in August of 1995 second iteration of GC8 chassis came out and regular STi produced same 275 hp. Back then they were real monsters and could … Read more Next gen Subaru WRX STi might have 400 horsepower 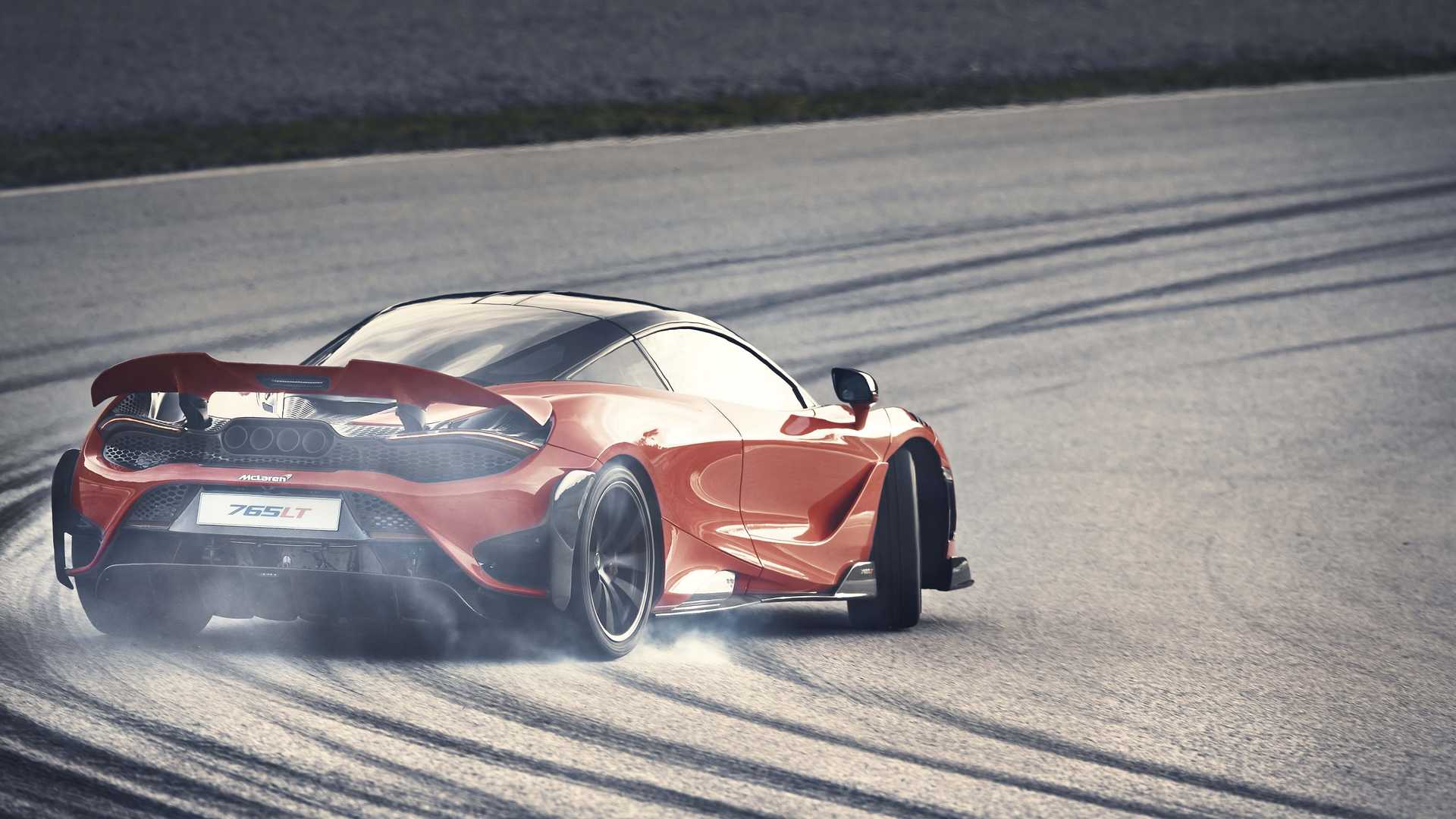 McLaren 765LT – track focused version of 720s and successor of 675LT has been revealed. it was expected to be revealed this week at 2020 Geneva Motor Show which got cancelled due to coronavirus outbreak. McLaren seems to be on top of their game for the past few years. McLaren 720s simply annihilated it’s competitors … Read more McLaren 765LT revealed 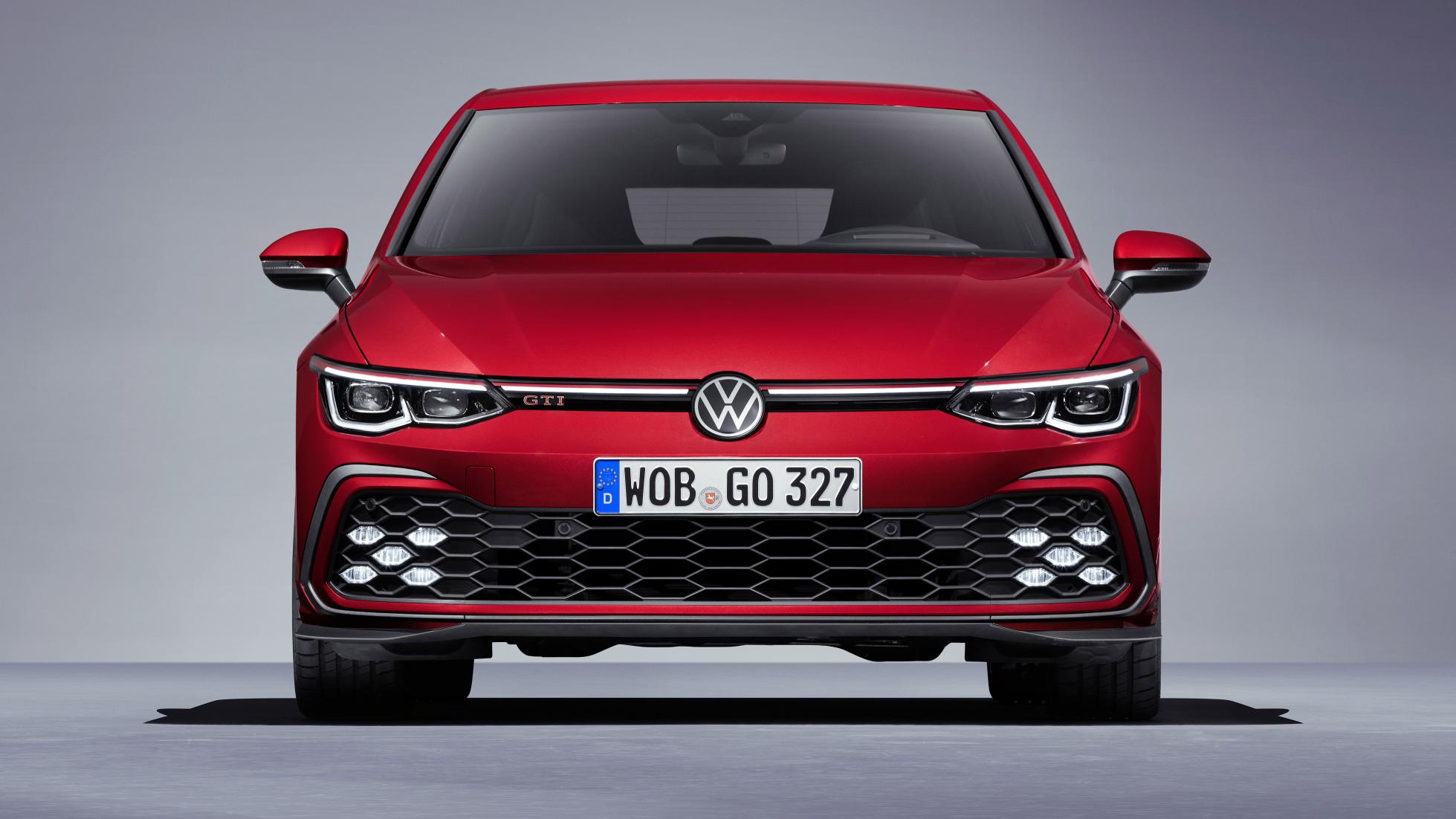 Volkswagen has revealed the 8th generation of Golf GTi. It has turbocharged 2.0 liter 4 cylinder engine (the good old EA888) that produces 242 horsepower and 370 Nm of torque. It remains front wheel drive and just like previous generation it will come with 6-speed manual gearbox as standard and 7-speed dual-clutch gearbox is available … Read more VW Golf GTi MK8 revealed 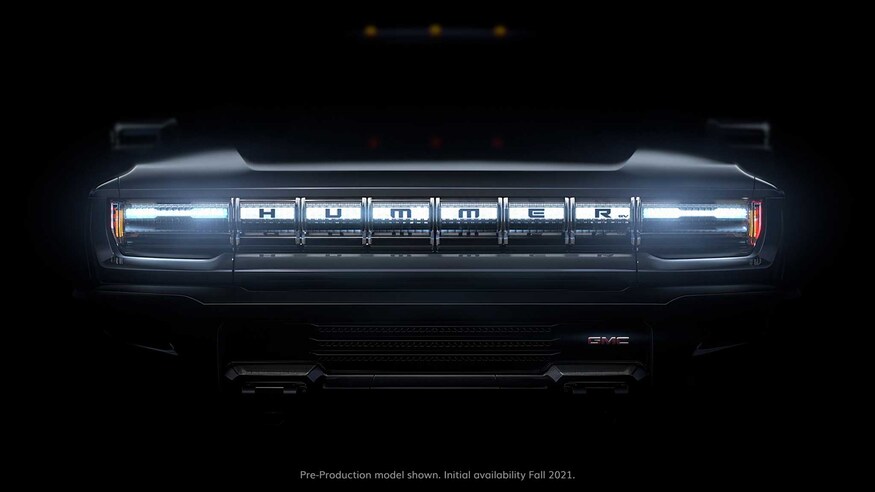 It’s been nearly 10 years since the last Hummer rolled out of production line in 24th may of 2010. You probably didn’t expect to see a car who’s name has become antonym to “eco-friendly” in post-Greta world coming back to production but new technologies brings new opportunities. According to Darwin it is not the strongest … Read more Hummer reborn? – 2022 GMC Hummer