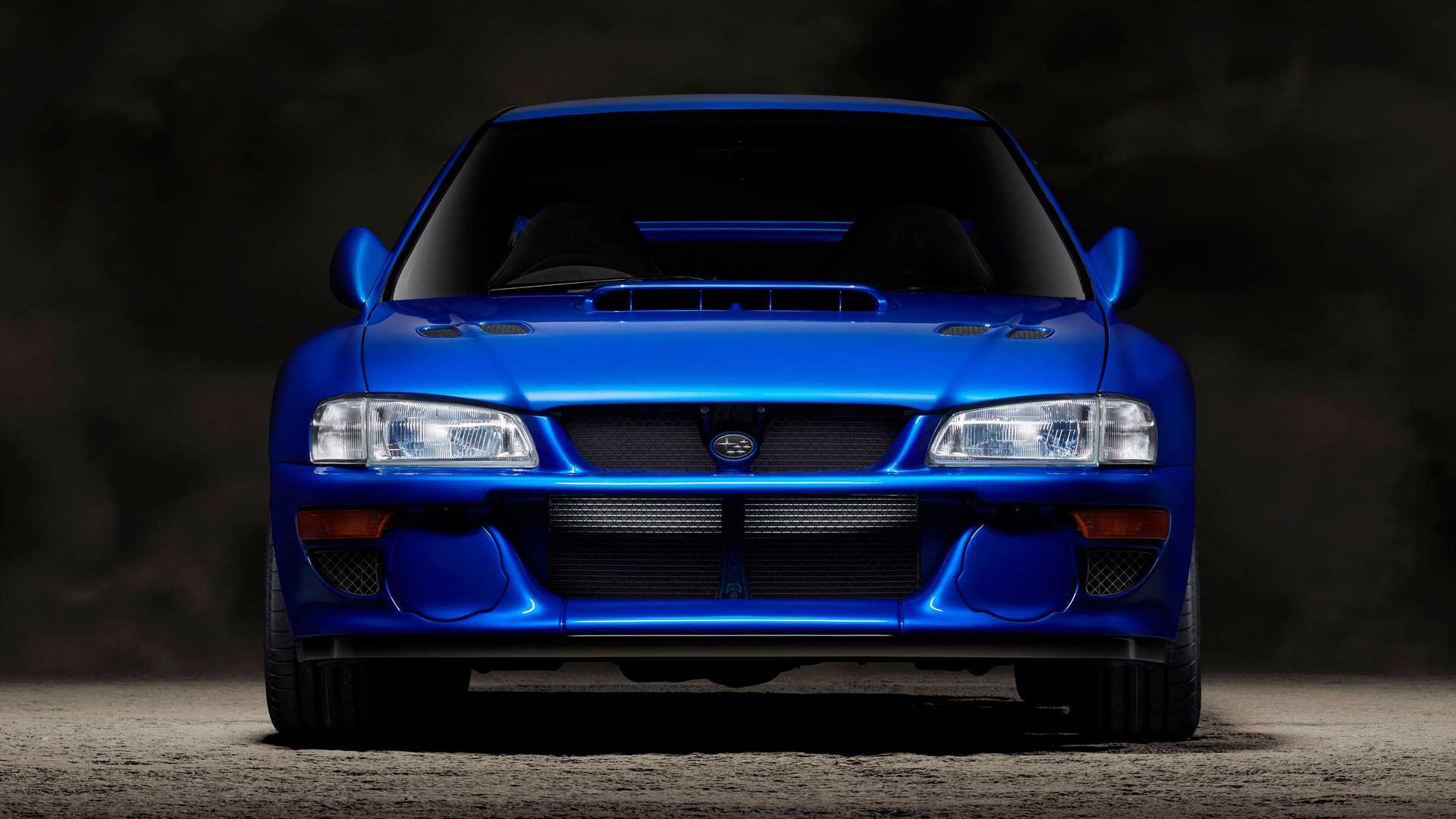 Rally during 1990s has to be one of the most exciting and spectacular racing era’s to have ever existed. Despite being less powerful than their predecessors of Group B, Group A cars proved to be even faster when comparing stage times.

WRC during 90s was special for various reasons. This was when some of the most legendary racing machines were introduced and raced like Subaru Impreza, Mitsubishi Lancer Evolution, Ford Escort RS Cosworth and Toyota Celica GT-Four ST205. This was also when some of the best known racing drivers like Colin McRae, Carlos Sainz, Tommi Mäkinen and Richard Burns raced.

What in my opinion made this period particularly special is that you could actually buy road legal cars based on their racing counterparts – a period that “Win on Sunday, sell on Monday” phrase describes well. You could watch your favorite racing driver perform miraculous tricks on rally stage and then go buy a road legal “rally car” yourself and enjoy the dream yourself. And what cars those were – on a regular racetrack just as fast as supercars of their time, but faster than anything else on gravel and snow as well – a supercar for any conditions.

The most legendary rally car in the history is arguably Subaru Impreza GC8 – the one that Subaru managed to win 3 championships in 1990s. A lot of guys in those times dreamed about owning their own Subaru Impreza and if they could afford they had plenty of option – Starting from the like of Impreza GT and WRX to more special variants like WRX STi, WRX Type RA STi, RB5, P1 and the most legendary of them all – 22B.

Turbocharged Subaru Impreza GC8 remains one of the purest and special driving experiences you can have – especially if you are not afraid to enjoy it on gravel and snow. However performance cars have advanced significantly during the last 30 years and even though GC8 STi and other similar versions remain one of the fastest production cars on gravel and snow it’s not particularly fast on asphalt for modern standards.

That begs a question – what would a modern Subaru Impreza GC8 would be like? Well, Prodrive have decided to answer this question in the form of Prodrive P25.

Prodrive P25 is a restomod of Subaru Impreza GC8 and is a modern reimagination of GC8 22B and WRC car.

The most special and sought-after version of Subaru Impreza GC8 is 22B which is the main inspiration for Prodrive P25. Only 25 units of Prodrive P25 will be produced with approximate price of £460,000 each (+ tax).

Prodrive P25 has 2.5-liter boxer engine that produces more than 400 horsepower – a decent number but it doesn’t sound like a lot in 2022 considering the price tag. Well, it will weigh less than 1,200 kilograms so power-to-weight ratio will be better than numbers might initially suggest. Prodrive P25 will be able to accelerate from standstill to 100 km/h (62 mph) in less than 3.5 seconds which is fast by any means.

To be fair it seems like most of the money has went to producing a car that gives you a very unique and pleasurable driving experience. If you want straight-line monster with 700, 800, 900, 1,000 or more horsepower there are plenty of cars who will do just that but I believe the Prodrive P25 will be able to give a driving experience and feel like no other production road-legal car has.

Prodrive P25 is built like a race car but with road use in mind. It’s equipped with McPherson strut suspension with adjustable dampers that are setup for tarmac use which is understandable. Those who will want to race this car will likely do it on a regular racetrack. It’s still a bit disappointed – is it a proper GC8 if it likely won’t dominate tarmac and snow? I guess that’s a philosophical question.

It does have some race inspired technologies you don’t see on road cars like 6-speed sequential gearbox (with paddle shifters) and anti-lag. Yes, you read that right, Prodrive P25 has anti-lag from factory just like a real rally car.

The interior is also a bit modernized. On the center console you will find display screen with data logging capabilities as well possibility to adjust engine map, anti-lag, turbocharge boost and more. Like most modern sports cars P25 also has launch control.

All-in-all Prodrive P25 is he ultimate road-legal Subaru Impreza and it’s beautiful it comes from a company that shares such a rich and long history with Subaru themselves.

Prodrive P25 is not the first car Prodrive has built based on existing Subaru platform (racing cars excluding). You might remember Prodrive P2 which as far as I know is the only car that handled so well that it made Jeremy Clarkson vomit.

Prodrive P2 was built on Subaru R1 and had modified engine from Subaru Impreza WRX STi. It’s 2.0L 4-cylinder engine produced 350 metric horsepower and could allow it to accelerate from 0 to 60 mph in 3.8 seconds as well achieve speeds of 280 km/h (174 mph). It was also equipped with anti-lag and computer-controlled differential system that improved handling.

Prodrive claimed that P2 would likely cost around £40,000 if it became a production car but unfortunately it never did.